Castleton’s International Student Office (ISO) is responsible for ensuring the delivery of support services to international students from matriculation to graduation.

This is the largest number of countries ever represented by Castleton students in one year.

In addition to the U.S., the breakdown of countries are as follows:

These professors relate with me on a personal level, and I am very appreciative of that." 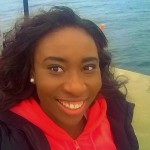 “The professors have shown a genuine interest in the person I am, and have pushed me to be the best student that I can be." 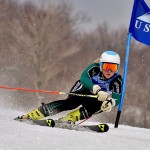 “Castleton provides me a better environment to study because it is so peaceful, which is really good for your education.” 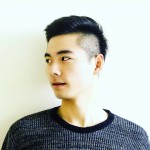 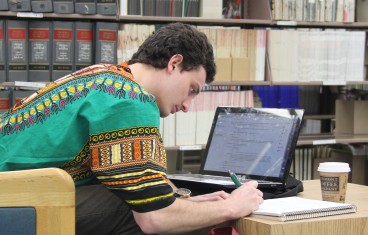 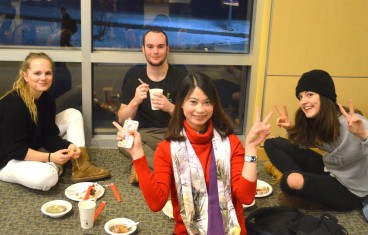 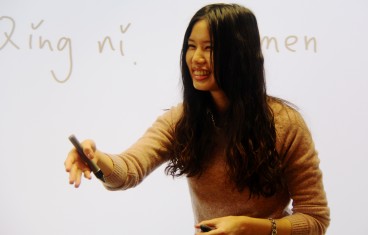 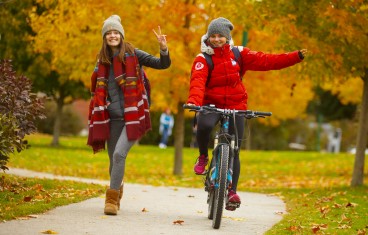 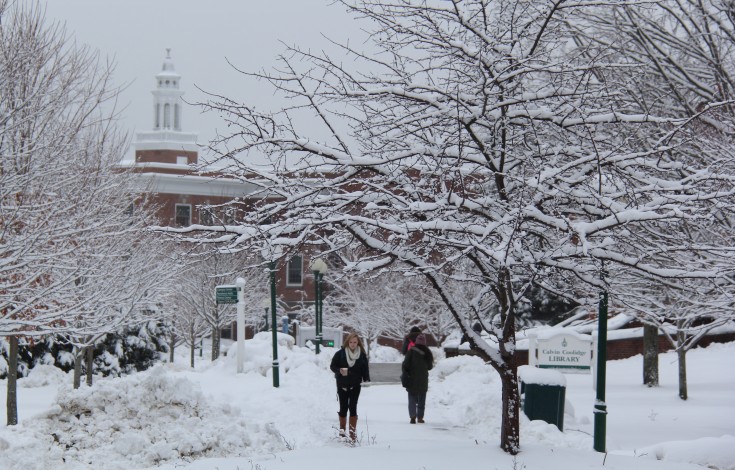